Geri + Cori Elope in Yosemite and Kate gets a cat

These two were just so chill and kind to be around. Geri has such lively energy while Cori has such a calm presence. Yes, their elopement was in Yosemite, at Glacier Point. We finished the day with sunset at Taft Point. What i really want to share is how I got a cat after meeting these two! They had a airbnb in Oakhurst (outside Yosemite) and there was stray cat that kept coming around. Geri text me and told me allll about this sweet cat and how much she wished they could take back east with them. I didn’t really want a cat, but i knew of a couple people who had mentioned they were interested in having a cat. I reached out to these people and they said ‘yea, maybe’. The owner of the airbnb was going to call animal control… We couldn’t bare the outcome of that. So the day after their elopement I took the short drive to Oakhurst to pick up kitty. She was sweet and walked into the crate, no problem. Goodies offered, of course. She stayed with me for a while. A bond was created… and no other place was good enough for her. So i kept her. I would call her Kitty and often said ‘Come here, kitty’. Naming her made it even more real of being the care taker of another being. eek. It was a slow acceptance that i was her caretaker and that i liked her enough to get to know her personality. (I learned I have attachment issues… haha eek). I call her Comhere and enjoy watching her play outside. She sleeps a lot. And is not overly cuddly. Her personality fits well with me. I like her, hahaha. Lots of light was shed on deep parts of my self in regards to attachment, love, morals, and kindness. I’m sure we all learn a lot from animals 😀

See picture of Kitty at bottom 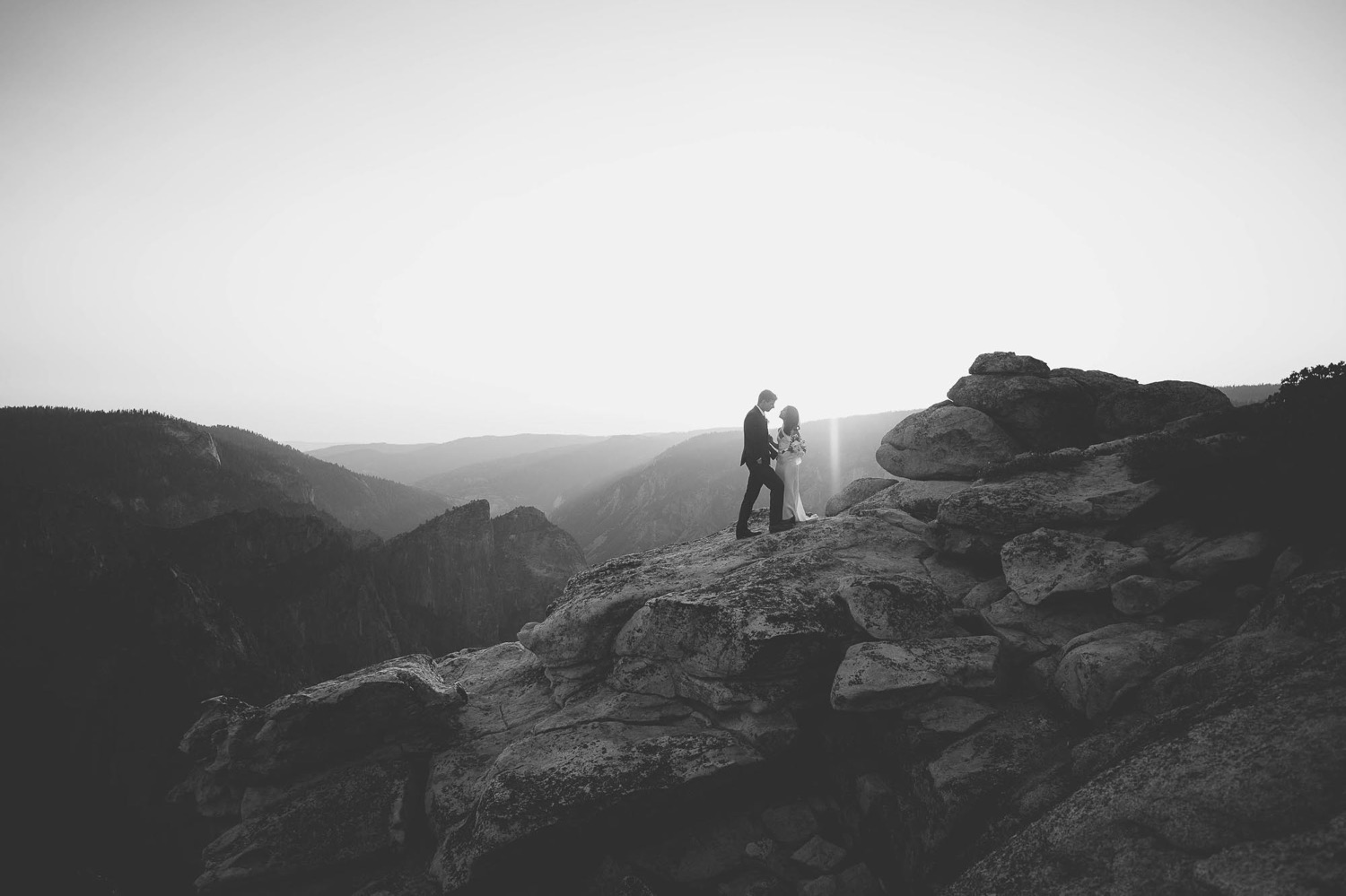